When Charles Clark’s wife passed away, he thought life without his beloved Mary would be unbearable.

His middle-aged children who had families of their own didn't want him burdening them, which is why they dumped him into Fossdyke Old Folks’ Home.

However, unbeknownst to Charles, this was not the end of his life story, but rather the beginning of a new chapter.

#BookReview of #Fossils from #ReadersFavorite 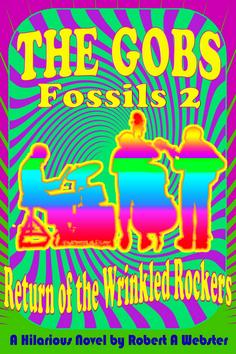 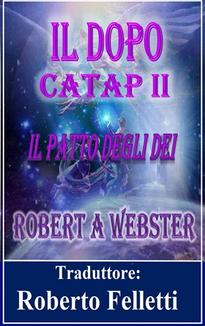 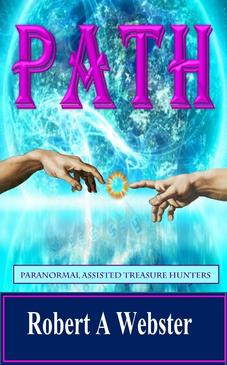 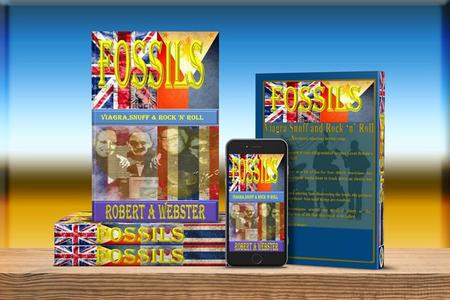 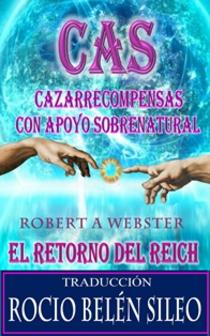 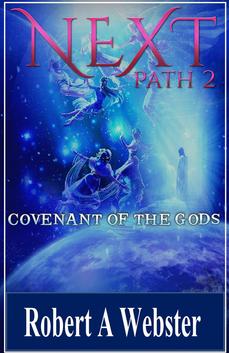 Hoist up the incontinence pants, brush the fluff from your slippers, make a nice cup of cocoa, and enjoy… because:
THEY’RE BACK!
The Wrinkled Rockers return for their second hilarious action-packed adventure.
A sensational new album in production.
A bird watching tour that goes horribly wrong.
A devious duo returns seeking revenge.
A flatulent Spook and a perilous rescue attempt in a foreign, but familiar, country.
What is there not to love?
Grab a copy of Fossils 2, before they get too old for this nonsense

Tap BLUE BUTTON for link to Read More and Buy from your favorite digital store, or ORANGE BUTTON  to buy Direct 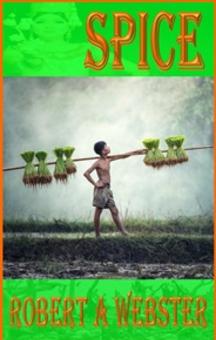 The exhilarating and dramatic climax to the PATH series.

In its race to discover a new planet to colonise for its overstretched population, the human race overlooked one thing.

The PATH team have always assumed that there is a god, even though it seems a touchy subject whenever Church brings it up with his spirit keeper. Imagine his surprise when he learns that there are five gods, who are furious... especially Shirley 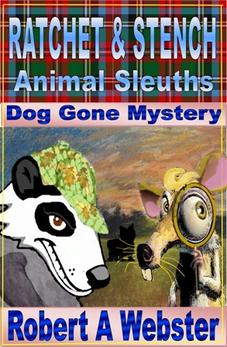 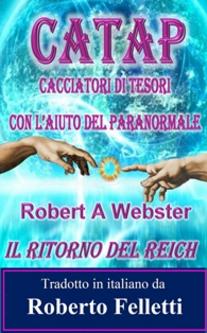 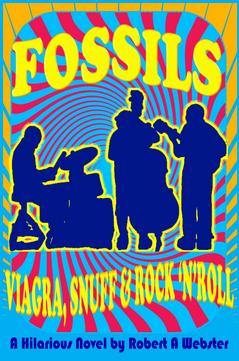 When Cruft’s Best of Breeds Champion mysteriously disappears; the finger of suspicion points at the owner of a rival kennel.

Somerset police find the missing Scottish terrier’s dermal tracker, but cannot find further evidence of a crime. Having no proof they are unable to do anything and drop any investigations.
The other dogs call in Ratchet and Stench, and even though they uncover clues that suggest a brutal murder, the animal sleuths aren’t convinced.

Besides the US President, who else knows there is a spirit guide in the White House?

This gripping paranormal thriller will have you mesmerised.

When the restless spirit of the Twentieth century’s greatest despot contacts an Earth bound portal, it is the PATH team’s task to find the connection between Adolf Hitler and the current US President.
Fortunately, they have help...

Return of the Reich

If you would like to join my mailing list and get the first Six Chapters of hilarious FOSSILS FREE !  and a link to get full Novel FREE.

If you have enjoyed reading any book, I would really appreciate if you could find time to write a review on any retail site or book review pages , such as Amazon, Goodreads, Kobo etc.

In the unlikely event that you didn't enjoy a book, please put any bad reviews under my pen name, Charles Dickens... he won’t mind.
Thanks

He thinks about the last time he saw his parents and mischievous younger brother, when the Khmer Rouge herded them off like animals along with the rest of his village.

He can only imagine what they have been through.

'What will they look like Where have they been living?  Does his brother now have a family of his own? Will they remember him?'

With his thoughts in turmoil, his eardrums then pop and his stomach churns as the plane comes in to land.