From an isolated Thai monastery in the Cardamom Jungle to the glitz and glamour of Sin City, Pattaya. The last surviving Warrior monk and two English scallywags leave no stone unturned and no mishap untouched as they inject chaos into every situation in the hunt for the oft-missing golden box that contains ancient dental remains of the Buddha.

Once you pick up this hilarious adventure and start reading it, you won’t be able to put it down - Dinorah Blackman, ‘Readers favorite’...5 star rating. 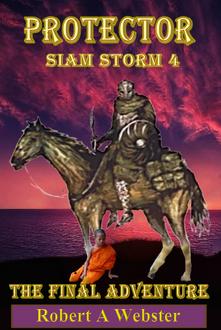 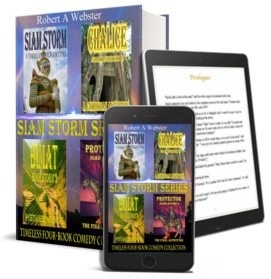 A lads night out.

PLEASE TAP IMAGE TO JOIN US AND GET FOSSILS FREE!

​With soothing music playing in the background, Professor Norman Rumble clasps his hand over his mouth as he stares down upon his creation glaring back at him.

Mystified, there is only one question on his lips… Why?

There are only two people in the world who know the answer to that… and they’re fishing. 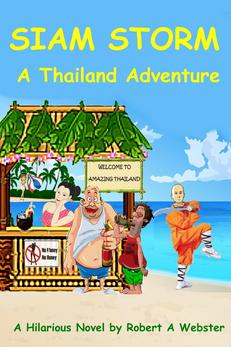 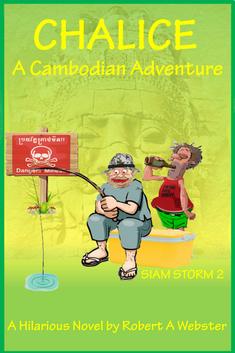 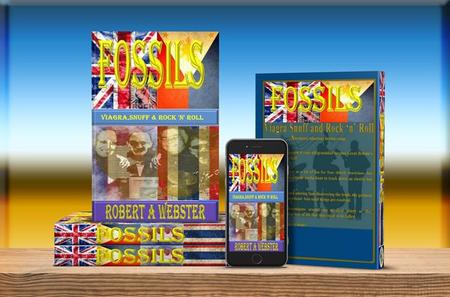 ​​​If you wish to join the Buddhasauthor community and receive up to date news on recent developments in hemorrhoids creams, please tap the Fossils image to join buggerlugs mailing list and get the hilarious Fossils Free!

​If you enjoy any book, and  if you could find time to write a review on any retail site, such as Amazon. Reviews are important to independent authors, especially good ones, It would be very much appreciated.

In the unlikely event that you haven’t enjoyed a book, please put any bad reviews under my pen name, Charles Dickens... he won’t mind.
Thanks

It's not easy being a fish. 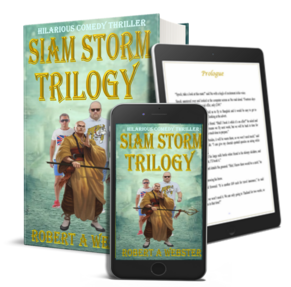 Tap BLUE BUTTON for link to Read More and Buy from your favorite digital store, or ORANGE BUTTON  to buy Direct ​​ 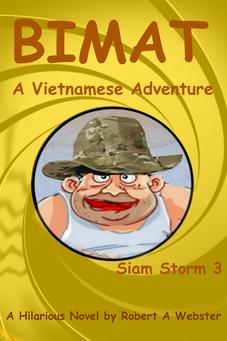 When a descendant of Buddha and his injured protector arrive at the Royal Palace in Bangkok, it is Prime Master Pon's duty to find out who is murdering the descendants. His investigations uncover a plot by a rising savage terror group, so he assembles a team of combatant monks from around the world.

With Spock and Stu as usual getting underfoot, the team have to locate the terror group and stop the killings. Leaving our lovable rogues behind to cause mayhem in Bangkok, Spock and Stu are assigned the task of looking after the surviving descendant and his protector.

Who in their right mind would kidnap the daughter of a high-ranking Vietnamese National Assembly member and a mad monk’s wife...moreover, for what reason?

A kidnap and ransom demand lead our calamitous band of brothers into a dangerous pursuit through Vietnam.

When our heroes are two lovable English rogues and a mad Thai monk, what can possibly go wrong?